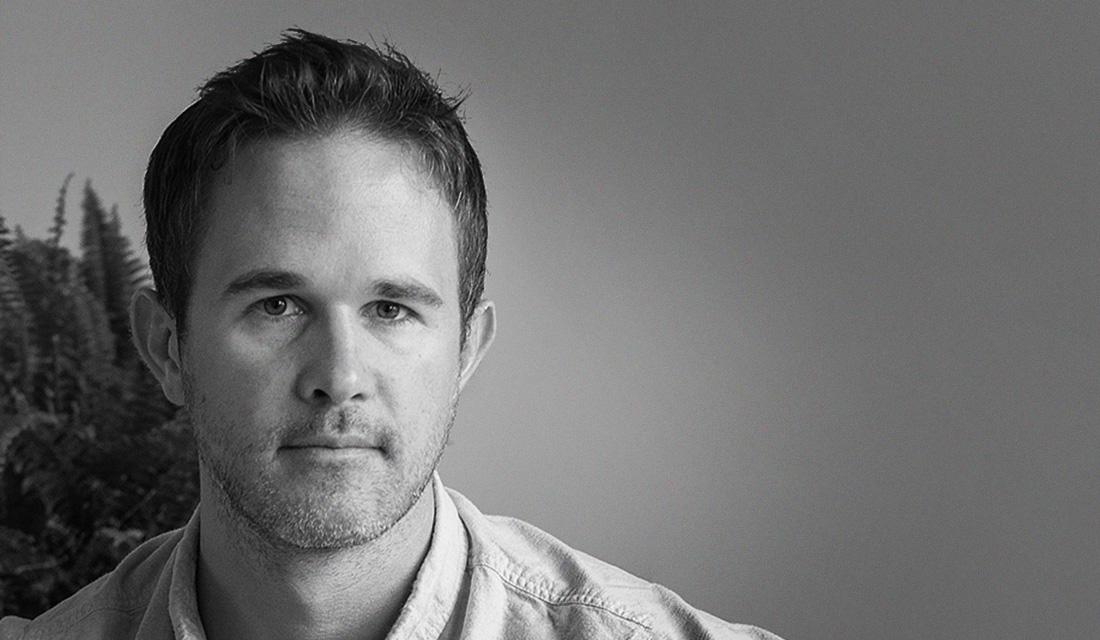 The former City worker turned cook and food blogger has become a leading new voice in British food writing. His fan base includes Nigella Lawson and Diana Henry and this year he is releasing his first book, On the Side, a compendium of side dishes, which he says are too often overlooked.