Celebrity chef Jean-Christophe Novelli set up his eponymous cookery school in 2005, inviting culinary enthusiasts of all levels to pick up some of his Michelin-starred magic. The school is situated in Novelli’s home in a rural village on the Herts/Beds borders –allowing him to be more involved in the teaching than many other big-name cookery-school chefs with their name on the door. You’ll find him leading classes in the kitchen most weekends, while his hand-picked team of accomplished resident chefs tend to fill the weekday slots. Given Novelli’s status as a titan of French cooking in the UK, many classes focus on Continental cuisine, but with the wider team bringing regional specialisms from Italy, Africa, India and beyond, the focus is far from Franco-centric. Jean-Christophe’s Saturday ‘Masterclass’ is the headline act, and sees small groups of students spending the day working side by side with the chef on a healthier-than-you-might-expect seasonal menu (with accommodation available as part of the package), and the school also offers bespoke Chef’s Table events, where you can have Novelli cook a lunch or dinner for up to 14, sharing his secrets as he goes. 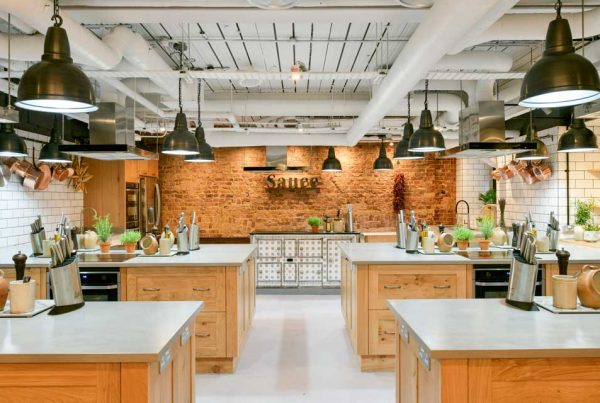 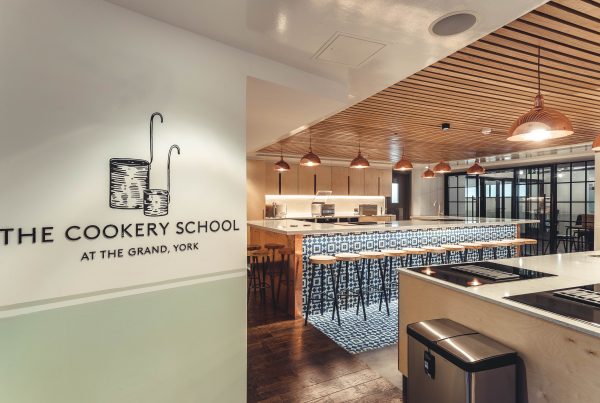 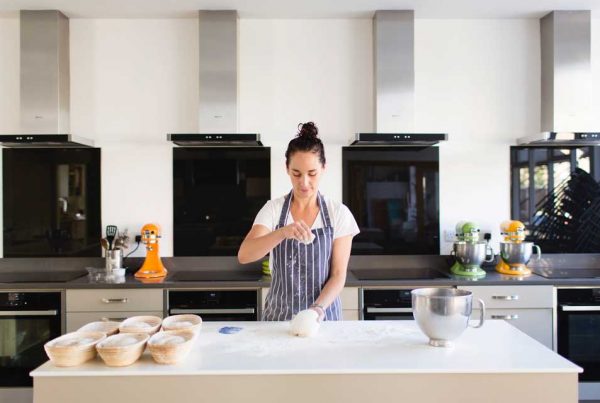 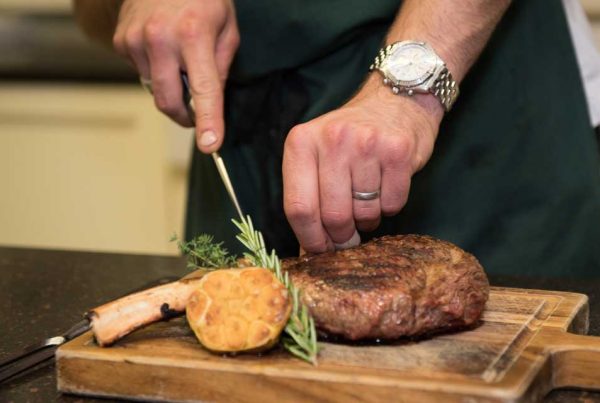 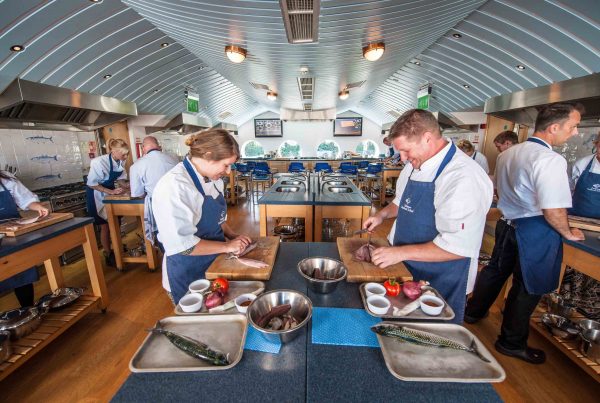 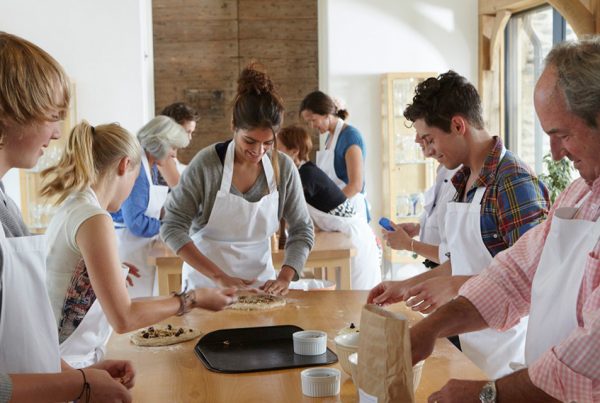 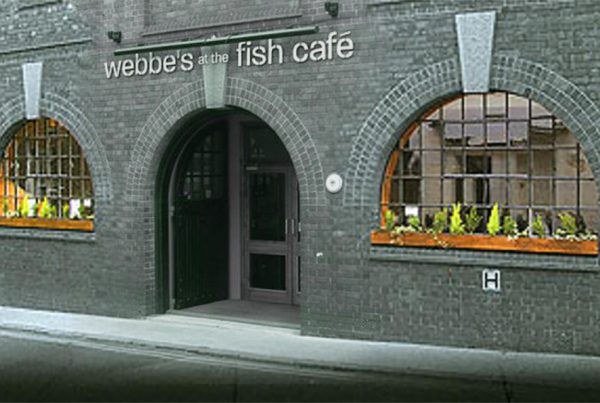 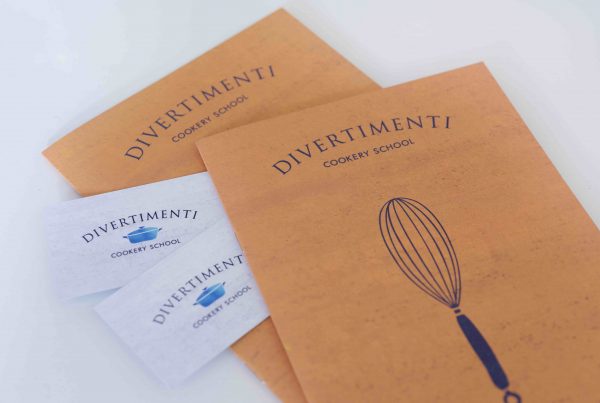 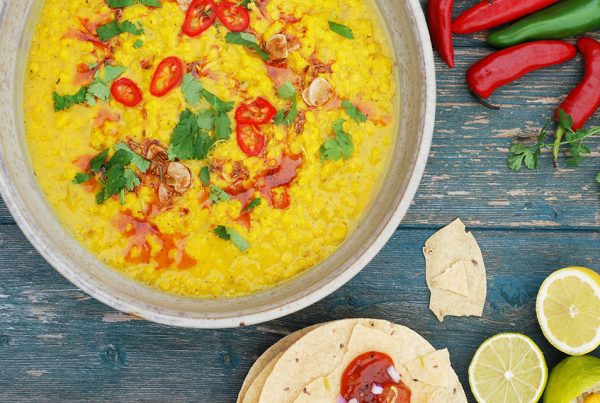 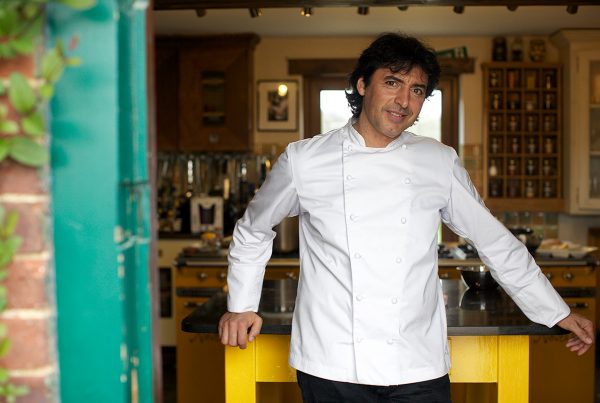